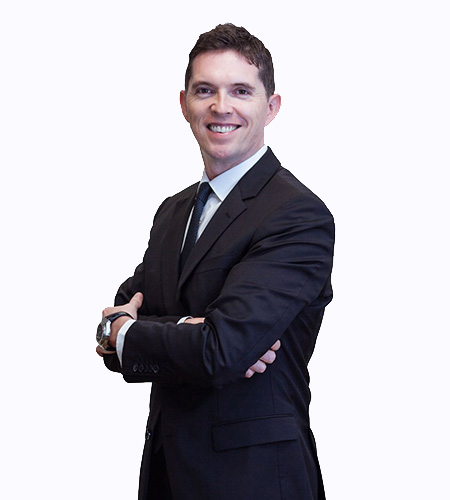 Neil is an Irish born, straight-talking leader and entrepreneur with a strong work ethic, whose first foray into the world of entrepreneurship came at the tender age of 13 where he started his own grass cutting business in the local neighbourhood. His appetite for real estate came at just 20 years of age upon purchasing his first property and his passion for the industry has remained ever since.

Neil has worked extensively in the real estate sector for over 20 years and has a proven track record for raising funds for project development, some of which included very large-scale projects such as Europe’s largest 5 Star Resort. In particular, he has a strong market place knowledge of and extensive experience in working with Bulgarian real estate and his company received a First-Class Investment Certificate from the Bulgarian Government. To date Neil has raised over €400 million and completed over 3000 residential and commercial units and has won several International Property Awards including Best Bulgarian Development and Best Spa Development ‘Homes Overseas Award’.

A firm believer that Asia is the future of the world economy, he relocated to Asian co-founded Corestone Pte Ltd in 2014. Corestone has since brought thousands of investors to Bulgaria, bringing over 3,000 Asian investors to Bulgaria in just 2017 alone. The company was also awarded “Best Brand in Europe – Developer” in the 2017 International Prestige Brand Awards.

Neil’s target over the next five years is to bring further investment from Asia to Bulgaria to develop several new real estate projects, one of which includes Black Sea Galaxy AD’s project “The Rose”, which when completed will be Europes largest entertainment resort.

Neil currently lives in Singapore where enjoys spending his free time with his wife and young son. 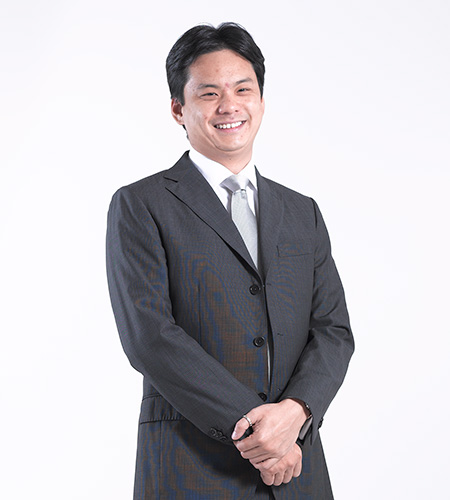 David is a Certified Practicing Accountant who has spent the better part of the last 20 years gaining experience in both finance and business operations. He started his career with Deloitte and subsequently in Ernst & Young. He has since left the world of Public Accounting and has held senior finance and management roles in both Singapore Listed Companies and Global MNCs which included GemsTV Holding Ltd, Capitaland Group, Straits Asia Resources Limited and the General Electric Company.

Lotta is responsible for new business development in China. She is a very enthusiastic individual with excellent communication skills. Following on from her studies at Harvard Business School she worked as a family trust advisor at the Eaton Vance Investment Company and also for five years as the Sales Director at Simpson Lead.

Dave has spent the last 15 years in the Information Technology industry. As a fully certified Systems Engineer, Network Associate, Security Analyst and Forensic Investigator, Dave is focused on ensuring that we have the best and most secure technology in the organzation.

A chief accountant, Iliyana has spent over 10 years working in operations and finance within the property management sector. She has experience in public and private accounting working both with individuals and large businesses, assisting them with all of their financial, accounting and tax needs.

Jack has worked with customer care team for the past seven years. With a background in economics and his professional experience as a regional sales support manager he has developed many long term trusting relationships with customers.

Maria is an experienced accountant with a degree in economics who joined the team in 2007. Specializing in operations, accounting, processing and managing a large customer base she is a key member of the team.

An experienced legal advisor with a Masters in Law, Milla has significant experience in equity investments, corporate governance & counseling and all aspects of private company representation, including all types of commercial contracts. 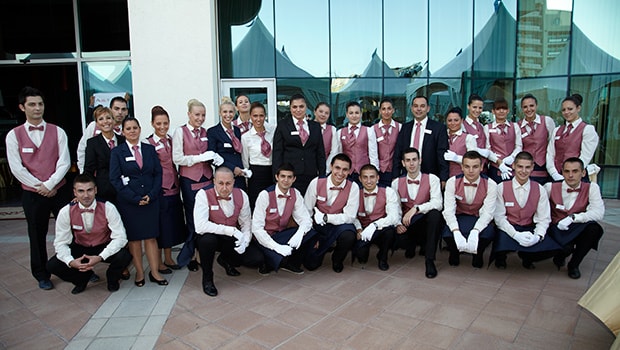