Since entering the Bulgarian Market in 2000, the Billa company owned by the German giant REWE group has announced on Thursday that it is opening its biggest store in Bulgaria in the Sofia mall shopping centre. 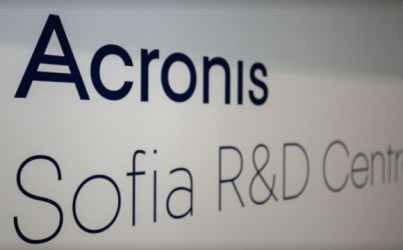 Acronis Bulgaria received an A-class investment certificate from Emil Karanikolov, Minister of Economy. The company will invest 1.2 million leva and will expand its activity with 130 new engineers 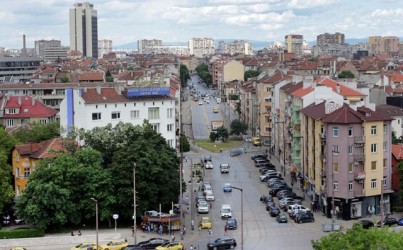 EUR 14 million will be invested by Balkan Agrikalcaral in a warehouse and production facility in Trakia Economic Zone in the land of the village of Kalekovets. 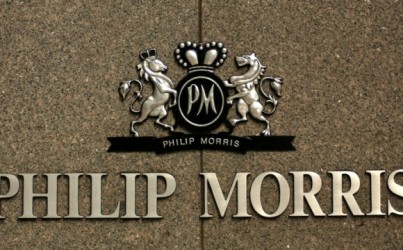 Philip Morris International, the manufacturer of the iQOS tobacco heating unit, will invest in the creation of a call center in Bulgaria, Christos Harpandis, Managing Director for Southeastern Europe 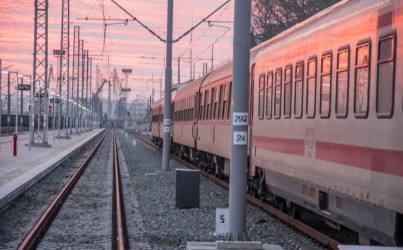 The wagon repair factory in Karlovo is now owned by the German railway company Deutsche Bahn.

Prime Minister Boyko Borissov opened in Pazardjik a plant for production of automotive parts of the German company Kostal. 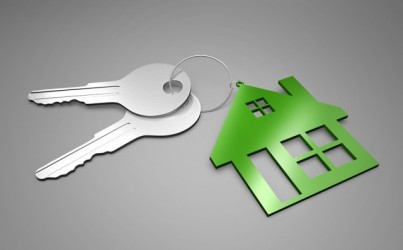 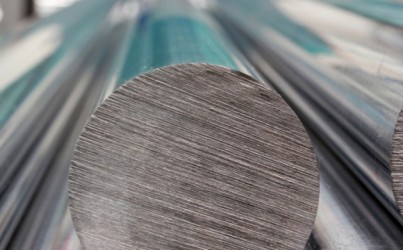 Etem Bulgaria and Gestamp North Europe Services received approval from regulators in Brussels and Turkey for the creation of two new joint ventures in Bulgaria, the companies said.

US technology giant VMWare will invest 46 million leva in Bulgaria, according to a press release from the Ministry of Economy. 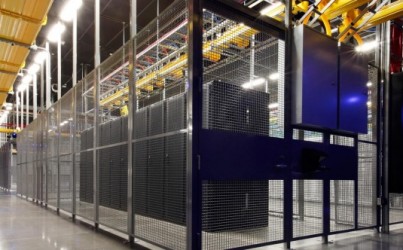 Equinix officially opened its second data center in Bulgaria and the event was attended by US Ambassador to Bulgaria Eric Rubin. The investment amounts to $ 19 million. 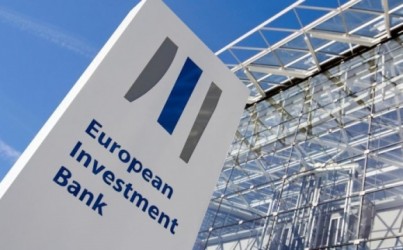 The European Investment Bank has Financed Bulgaria with EUR 1.5 Billion

For the past five years, the European Investment Bank has provided 1.5 billion euros for the Bulgarian economy.

The construction of the plant of the German company MD Elektronic in Vratsa, where BGN 22 million should be invested and approximately 300 jobs opened 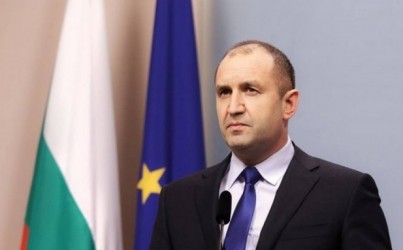 Bulgarian Head of State: Do Not Miss Your Chance to Invest in Bulgaria

,Do not miss your chance to invest in Bulgaria.'' This is what President Rumen Radev has called for representatives of the German business. 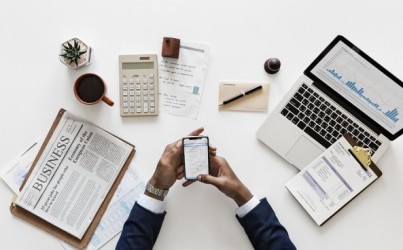 Kaufland Opened a Logistics Center in Bulgaria Worth BGN 64 Million

Kaufland Bulgaria has opened a new base in its logistics complex in Rakovski Industrial Zone, Stryama village (Plovdiv district).

In 2018, investments were made for over BGN 200 million in factories related to the automotive industry, which will reveal 3200 new jobs in the country.

Since the beginning of the government's mandate, the total amount of foreign direct investment is over BGN 5.6 billion.