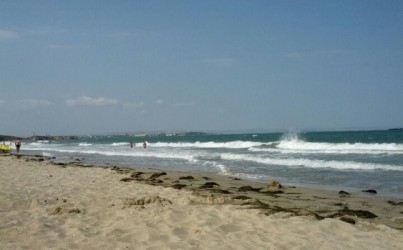 NSI: 6.5% more Arrivals to Bulgaria of Visitors from Abroad in July 2017 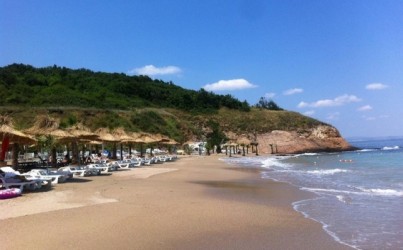 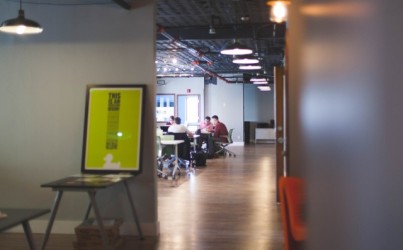 Around 43,000 square metres of Class A and B office space were completed in Sofia during the second quarter of the year, boosting the total inventory of the Bulgarian capital to 1.92 million sq. m. 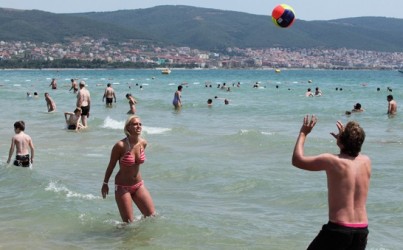 Bulgaria's Revenue from Foreign Tourist Arrivals Grows 9.7% in the First Half of 2018

Bulgaria's revenue from foreign tourist arrivals rose by an annual 9.7% to 1.3 billion euro ($1.5 billion) in the first six months of 2018 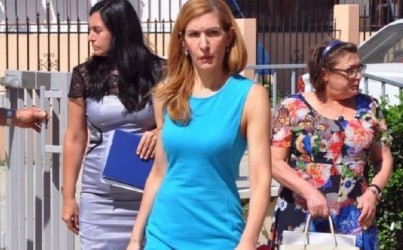 Bulgarian Tourism Minister: For this Summer Season we Expect Growth of 5%

For this summer season we expect tourism growth of 5%, said Tourism Minister Nikolina Angelkova, who is in Burgas to attend a round table discussion on a project for 12 wine-culinary destinations 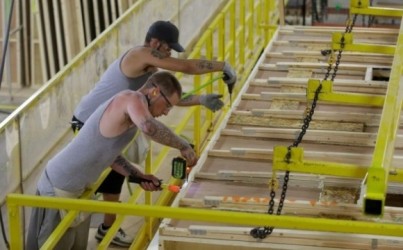 Bulgaria is fifth in the EU by GDP growth in the second quarter, after increase of 3.4% on annual basis, according to the initial data of the European Statistical Office Eurostat 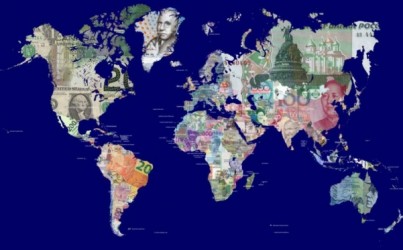 Bulgaria's GDP Grew by 3.4% in the Second 3 Months of the Year 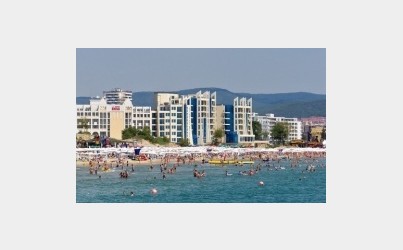 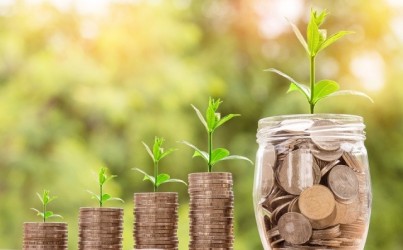 The value of Bulgarian banks' outstanding loans to the non-government sector rose 5.9% on the year to 53.3 billion levs ($31.6 billion/27.3 billion euro) at the end of June 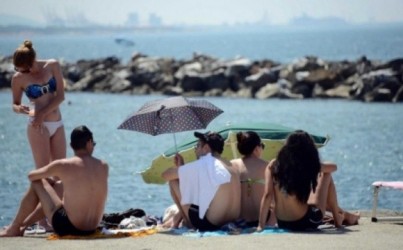 Over 3.6 Million Tourists in Bulgaria in just Six Months

"Regardless of the unusual rainy weather, the data show that our country is still moving within 5% of expected growth. 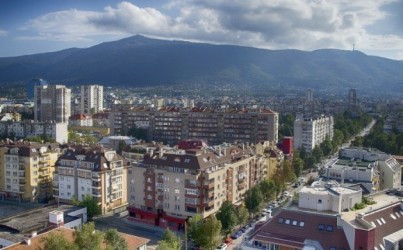 The Four Neighborhoods in Sofia, where the Most Homes are Currently Sold

"Dianabad", "Manastirski livadi-Iztok", "Geo Milev" and "Oborishte" are the four neighborhoods in Sofia, where there is the largest number of purchases of housing at the moment. 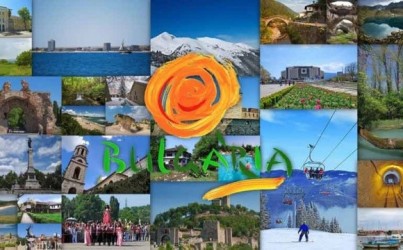 The Telegraph: 19 Reasons why you Should Visit Bulgaria

Regular readers will know that Bulgaria features at the top of nearly every survey into the cheapest destinations in Europe. But there’s more to the eastern European country than its price tag. Allow us to introduce you to the reasons Bulgaria really should be your next holiday. 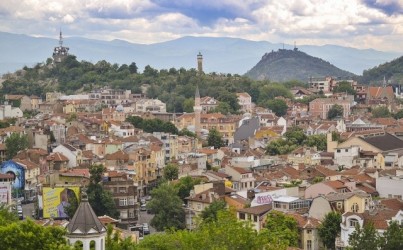 The Independent: The Ultimate Guide for Plovdiv, Bulgaria's Capital of Culture (Photos)

Plovdiv has all the right ingredients for a city break: a cobblestoned Old Town, impressive ancient ruins, and a lively drinking and dining scene. 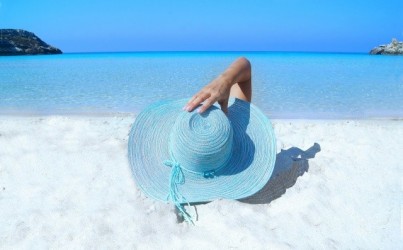 School’s out and August is finally here, which means it’s time to get away. The heatwave was fine while it lasted but that was just the warm-up act and we’re thirsty for more. 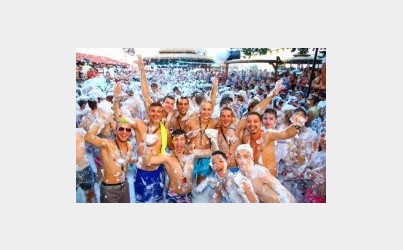 The world's wildest party beaches have been uncovered after an extensive survey of the most exciting stretches of sand on the planet. 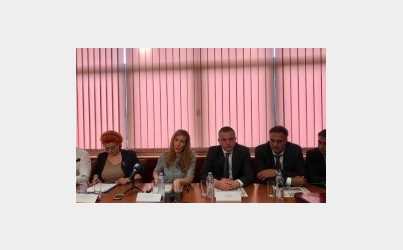 Tourism Minister: In May Bulgaria was Visited by over 560,000 Foreign Tourists, this is a 15% Increase

In May 2018, Bulgaria was visited by over 560,000 foreign tourists, this is an increase of 15% compared to last year, said Minister of Tourism Nikolina Angelkova 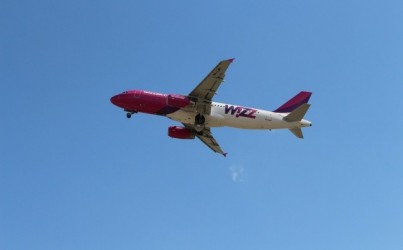 Wizz Air low-cost air carrier reported over one million passengers to and from Varna airport for one year from opening its base in the seaside. 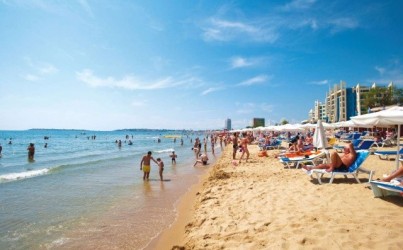 The Cheapest Spot for Families this Summer

Turkey comes top of the list for places for bargain-hunting Brits, with the sea-side resort of Marmaris coming in at 36 percent cheaper than last summer. The second cheapest location on the list was Sunny Beach, Bulgaria, where prices are down 6.4% year on year.

The Ministry of Tourism Expects a 5% Increase in Foreign Tourists

We expect this summer to have growth o about 5% compared to last year's visits in June-September and foreign tourists to more than 5.5 million. 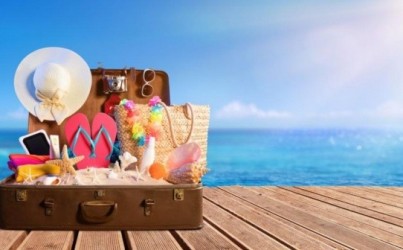 Bulgarian Hotel Managers: Increases of Prices of Vacations will Come Next Year

Higher prices of natural gas and electricity from the beginning of July, as well as of the fuel of the last few months, will not make the holidays more expensive this summer