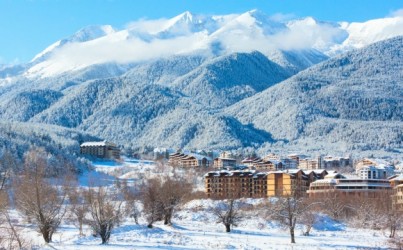 Bansko in Bulgaria is ranked as the cheapest European ski resort for this winter in new research issued yesterday (Saturday). 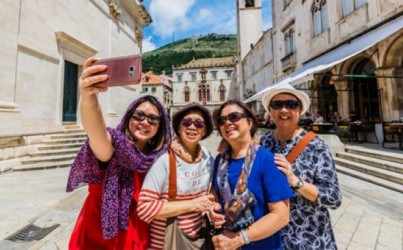 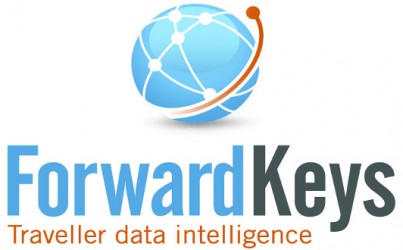 Overseas Chinese visitors to Europe are up 4% for the first eight months of 2018, according to The European Travel Commission (ETC) and flights data specialist ForwardKeys. 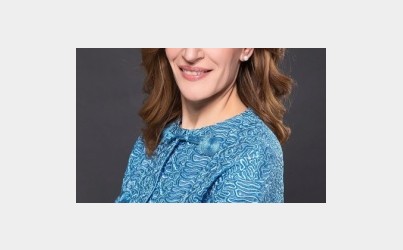 All 4- and 5-star hotels are fully booked as early as March, this is also happening for the season 2019, Minister of Tourism Nikolina Angelkova told Nova TV this morning. 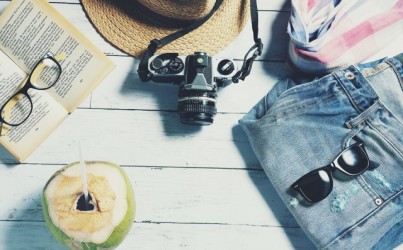 Bulgaria is seen as an attractive tourist destination and is well positioned within its region, according to a survey by polling agency Gallup International, not related to Gallup Inc., in five important markets for Bulgarian tourism – Germany, the UK, Russia, Romania and Serbia. 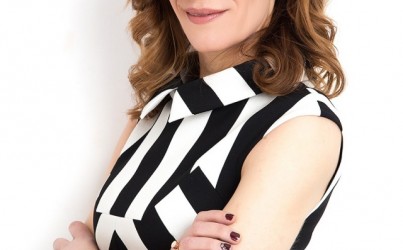 Digitalisation in tourism will accelerate its sustainable growth and boost investment, says Minister of Tourism Nikolina Angelkova in her address on the occasion of the World Tourism Day, the ministry press office said. 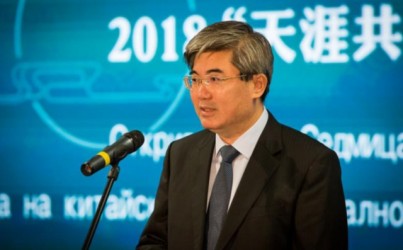 The 2018 China (Ningbo) Culture Week kicked off at the Sofia Chinese Culture Center in Sofia, Bulgaria, on Sept 24. 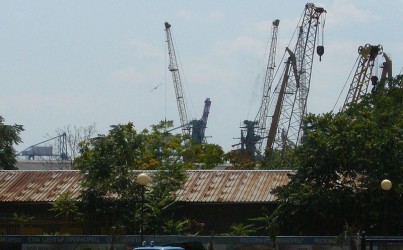 For tourists traveling on a tight budget, many European destinations are quite pricey. A hotel room and a decent meal in London, Paris or Rome can cost the proverbial arm and a leg. 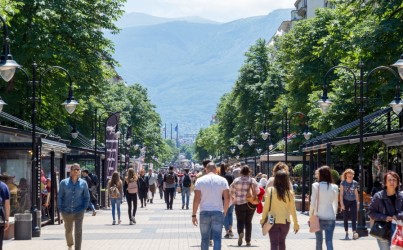 The Bulgarian capital Sofia has seen a significant rise in tourists recently. This is according to the investment promotion agency, Invest Sofia, which recently published its 2018 Tourism and Air Transport Report. 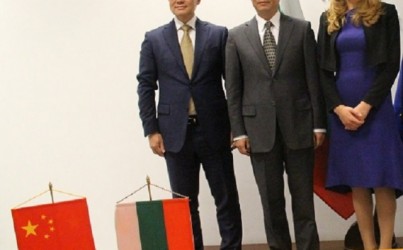 China is very important for the European tourism, we seek to promote Bulgaria as a tourism destination in the Chinese market. We are preparing a marketing campaign to attract visitors from China, which we plan to launch next year. 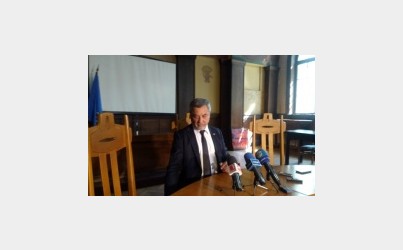 Despite the rainy summer, the revenue agency has registered an increase of over BGN 34 million in turnover alone for the northern Black Sea coast 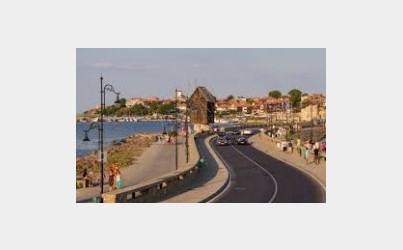 UNESCO has Included Nesebar on its New Travel Site

New site of the United Nations Scientific, Educational and Cultural Organization UNESCO for travels popularizes destinations, including the ancient town of Nesebar, the press center of Nesebar announced. 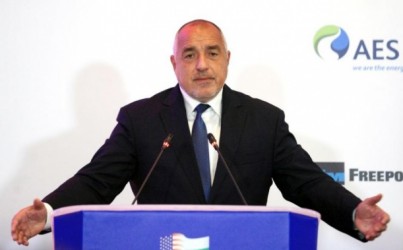 PM Borisov: Bulgaria has some of the Best Conditions in Europe for Doing Business

We have a huge fiscal reserve that guarantees the stable exchange rate of the lev. This was announced by Prime Minister Boyko Borisov. 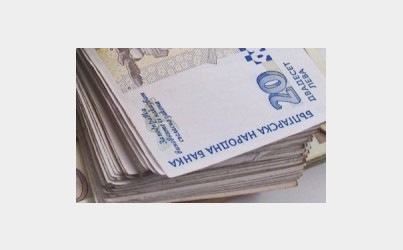 Economic Growth in Bulgaria is Lower than Expected - 3.4%

Economic growth in Bulgaria continues to be below the expectations of the government. 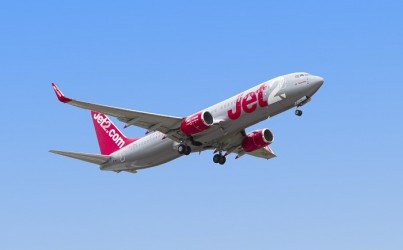 Jet2.com has announced additional flights to Bourgas in Bulgaria for summer next year, with Saturday services now taking off from Manchester and Leeds Bradford Airport. 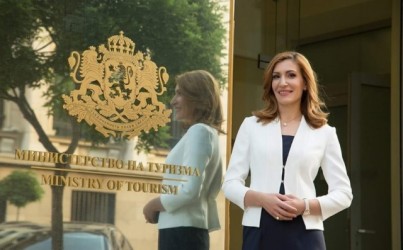 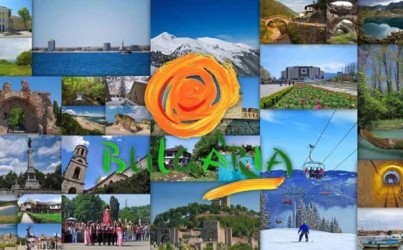 Foreign Tourists to Bulgaria Rise By 7% in 2018 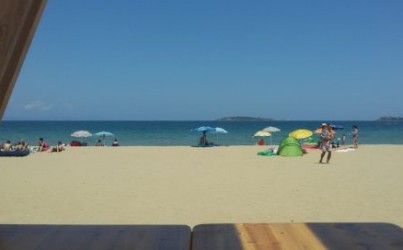 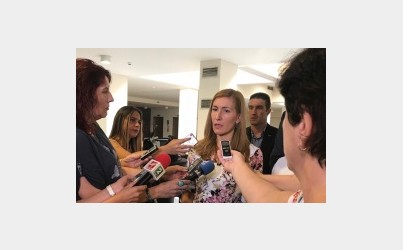 3.6% was the increase in the number of foreign tourists alone in the months of June and July, Minister of Tourism Nikolina Angelkova told reporters in Varna