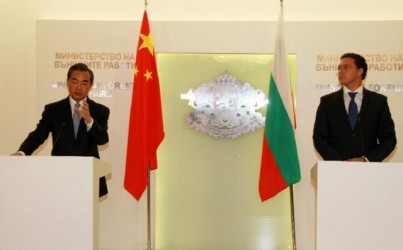 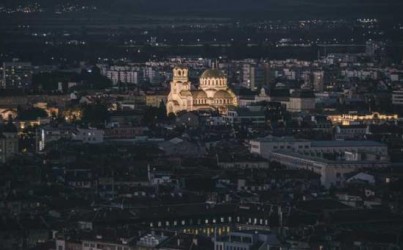 FIRST: A road trip through Bulgaria

Some countries are better explored on four wheels, and Bulgaria should be at the top of your list for a light European road trip. 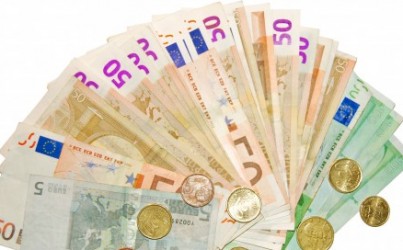 Foreign direct investment in Bulgaria in the first nine months of the year stood at 826.4 million euro, the equivalent of 1.6 per cent of the gross domestic product 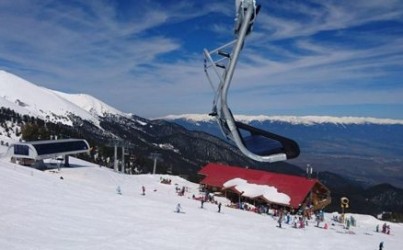 Bansko was named Bulgaria’s Best Ski Resort 2018 at the World Ski Awards, conferred at a ceremony on November 18 in Kitzbühel, Austria. 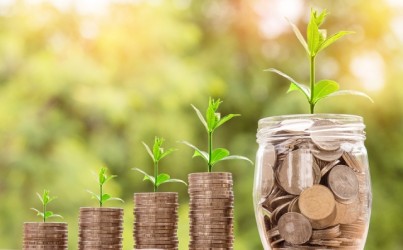 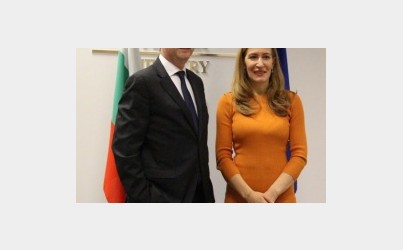 Tourism Minister: Bulgaria and Greece Partner in Joint Projects to Attract Tourists from Distant Markets to the Balkans 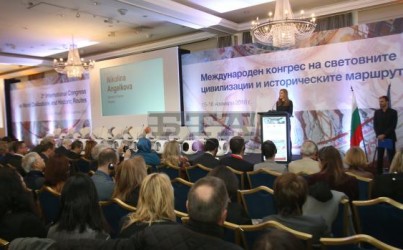 The number of foreign tourists in 2018 has increased by 31 per cent in comparison with 2015, Bulgarian Tourism Minister Nikolina Angelkova said 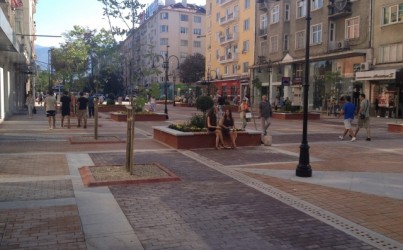 Vitosha Boulevard Remains Among the Cheapest Shopping Streets in the Balkans

Vitosha Boulevard is on 47th place for the most expensive commercial street in the world for this year. It climbs to its highest position for the past five years. 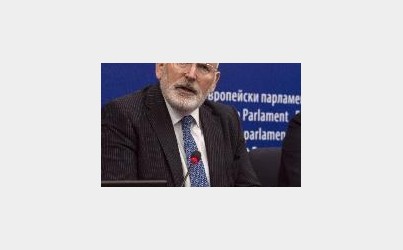 Bulgaria has made good progress in fighting corruption and organised crime, but Romania has gone backwards, particularly with regard to judicial reform, the EU said in its annual review published Tuesday. 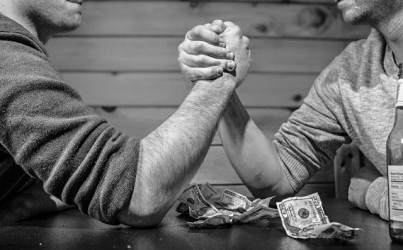 The Average Salary in Bulgaria is 1135 Leva

According to the preliminary data of the National Statistical Institute, the number of employed and work-related employees at the end of September 2018 decreased by 36.9 thousand 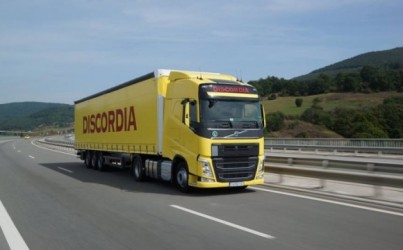 The leading logistics and transport company on the Bulgarian market, Discordia plans to employ about 1,800 new employees over the next 5 years, and for the same period will invest BGN 350 million in its business. 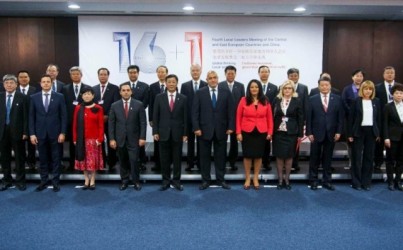 The Minister of Economy Emil Karanikolov said this in his appeal during the Fourth meeting of local leaders under the “16+1” initiative, which was held in Sofia. 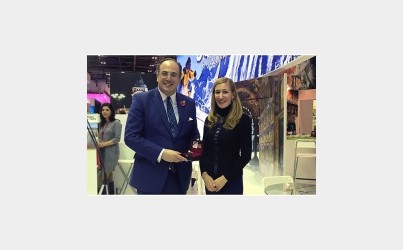 Over 340,000 Tourists From Great Britain have Visited Bulgaria Since the Beginning of the Year 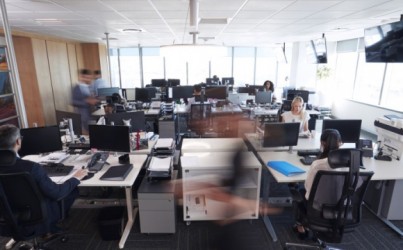 Sofia is First in Europe in Growth of Office Rents

Sofia is first in Europe in growth of office rents in the third quarter of the year. For this period, the increase is 7.1% compared to the previous one, with the average level now being 15 EUR per square meter. 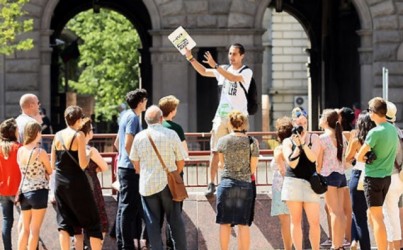 For the period January-September this year, 7,903,692 foreigner tourists visited Bulgaria, or a 5.5% increase compared to the same period last year, according to the latest data from the National Statistical Institute (NSI) 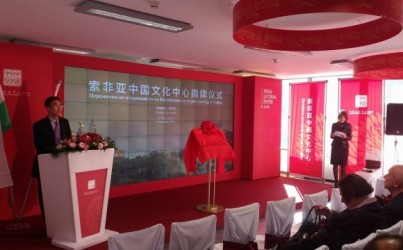 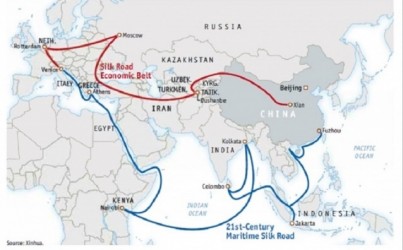 Bulgaria is in the focus of the new Silk Road and 16+1 initiative, said the executive director of InvestBulgaria Agency, Stamen Yanev 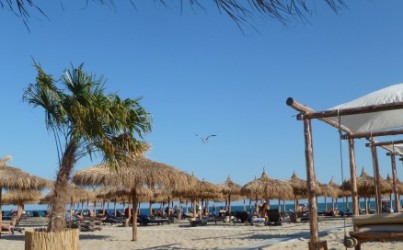 Bulgaria’s Tourism Ministry said on October 22 that the number of Chinese tourists visiting the country increased by 43 per cent in 2017. 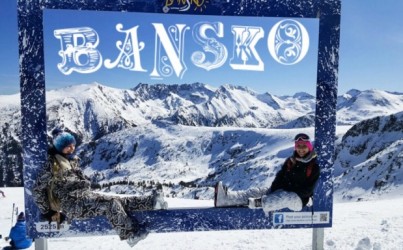 Reservations are already being made for the students holiday’(8th of December) and for Christmas and New Year in Bulgaria’s winter resort of Bansko. 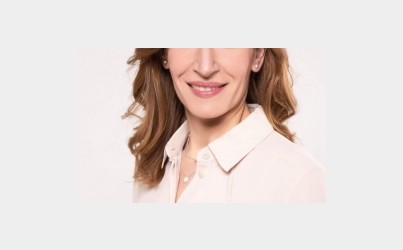 Tourism revenue for June and July alone is EUR 1.2 billion, which is an 8.1% growth compared to last year, said Minister of Tourism Nikolina Angelkova