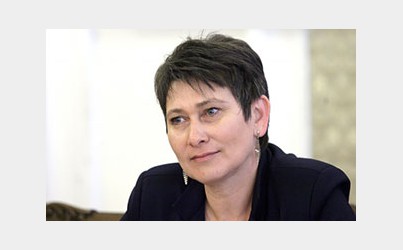 Bulgaria has attracted foreign investment of EUR 128.2 M in the first two months of 2015, according to Deputy Economy Minister Daniela Vezieva... 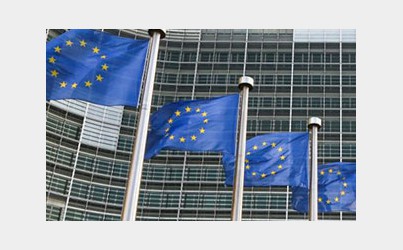 The European Commission transferred BGN 557 M to Bulgaria for reimbursing certified expenses under the Environment Operational Programme for the 2007-2013 programme period... 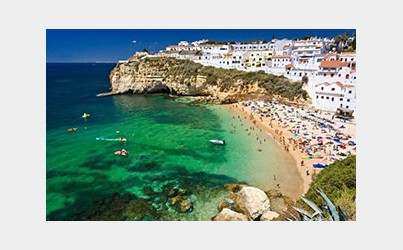 How Far Will Your Money Go On Your Travels?

Anyone planning a break to Europe this year will be pleased to hear that their pound will stretch further in a number of resorts, according to results of the latest... 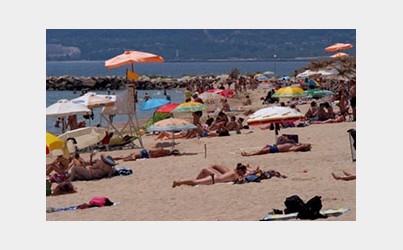 Bulgarian seaside resorts yet again rank as top destinations for Romanian tourists for the upcoming May holidays.Information was reported by the newspaper Cotidianul, and quoted... 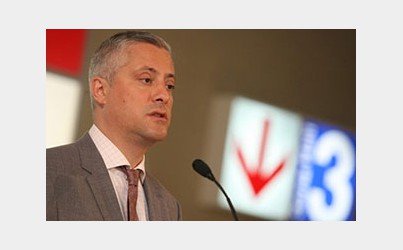 Economy Minister Expects Substantial Investments From German, Us Companies In 2015

Economy Minister Bozhidar Lukarski announced that Bulgaria expected to attract investors from the US and China in 2015 and not only from Western Europe.In an interview for Standard daily, he said... 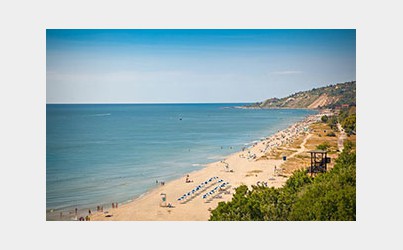 Resort prices in Bulgaria are the cheapest across Europe while costs in Italy and inflation-hit Turkey have soared, a study out today... 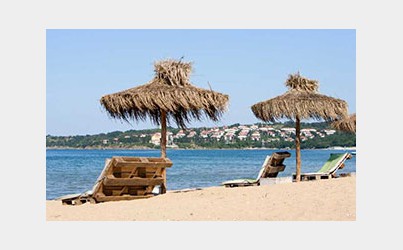 Bulgaria and Romania will set up a joint tourist information center will in China as part of the initiative of the two countries to develop joint tourist products for distant markets, according to... 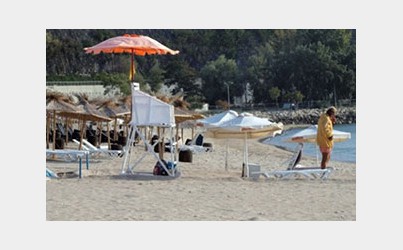 Bulgaria's resorts are now named cheapest in Europe "for a meal out, cup of coffee and sun cream", a report run by the Daily Mail reads.It also says the Bulgarian... 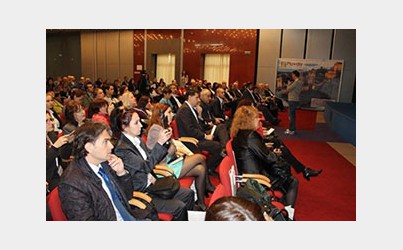 A recent survey of Discovery Channel among its audience showed that Bulgaria was the top tourist destination in Europe.This was announced by Gerard de Frouville... 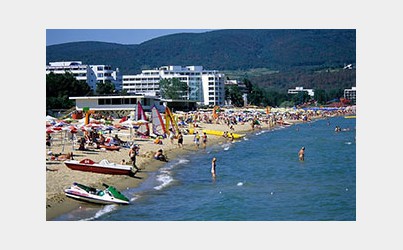 Bulgaria might not be the first hotspot that springs to mind for a summer holiday – but that could change after it was named Europe's cheapest destination yesterday.The former... 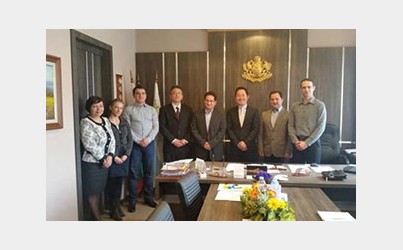 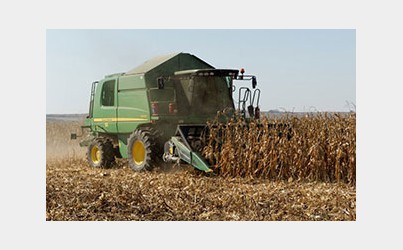 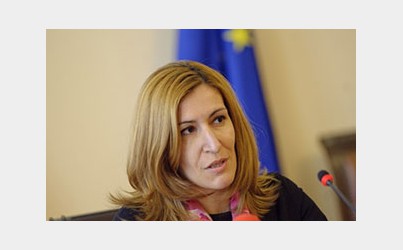 Chinese Investors Interested In Getting Concession On Bulgaria's Plovdiv Airport

Chinese investors are interested in obtaining a concession contract for Plovdiv Airport and turning it into a logistics hub for Europe and Asia, according to Bulgaria’s Economy Minister Bozhidar Lukarski... 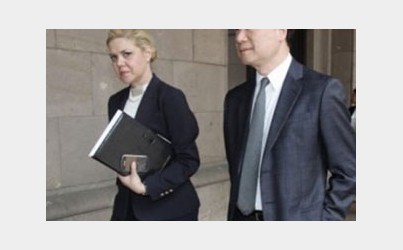 Orders over billion lev will be given to Bulgarian building companies in the tourism mega project " St.Sofia" near the Bulgarian capital... 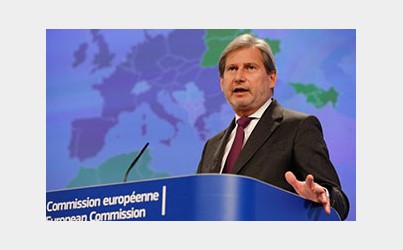 EU To Invest Eur 1 B In Balkan Development In Infrastructure

The EU will allocate close to EUR 1 B for projects on infrastructure improvement in countries of the Western Balkans... 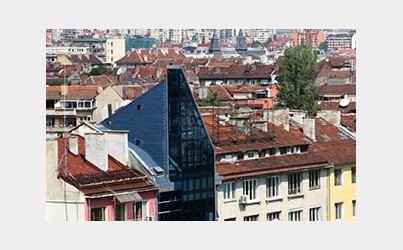 Bulgaria posted the biggest rise in sales of commercial real estate in the EU last year, a new study has shown... 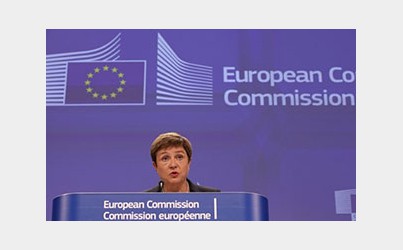 The national holiday of Bulgaria – Liberation Day, which is celebrated on March 3, will be marked in the European Commission...

Economy Minister Points To IT As Fastest-Developing Industry In Bulgaria

Economy Minister Bozhidar Lukarski said that Information Technolohy (IT) was the fastest-developing industry in the country and Bulgaria was best known worldwide for its experts in the field...

Bulgaria has proposed to Chinese investors a project for the construction of a navigable canal between the cities of Varna and Ruse, according to Varna District Governor Stoyan Pasev...